The scientific name for Allen’s hummingbird is Selasphorus Sasin Sedentarius

Allen’s hummingbirds are one of the most common species of hummingbirds, but their population decreased by 83% from 1970 to 2014. If their decline continues, they can lose another half of their current population in the next 17 years. This hummingbird species is not as adapted to the urban environment as some of the other species. 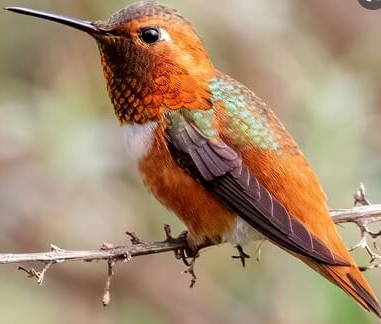 Allen’s hummingbirds are known for their small, compact, and stocky size and shape. Their bill is straight and almost equal in size to their head. Their tail feathers extend to pass their wings during perching, and the outermost tail feather is narrower than the rest. When you compare their size with some other hummingbird species, these are slightly larger than the Calliope hummingbirds. So, you can say that Allen’s hummingbirds are sparrow-sized or even smaller. Both of their sexes can have a length of 3.5 inches, with 0.1 oz weight and 4.3 wingspans.

Overall, Allen’s hummingbirds are coppery orange and green. The adult males usually have a coppery tail, eye patch, and belly, which contrast with their bronze-green back and deep reddish orange gorget. Females and immature Allen’s hummingbirds have bronze-green above the paler coppery sides. Both males and females have a bronze spot on their throats. Females have slightly more spots than males and also have a reddish-orange in the center of their throat.

Allen’s hummingbird’s flight is similar to the motion of a swinging pendulum as they have a frantic back and forth flight arc of about 25 ft. To attract the attention of the females, they also dive from 100ft during which their tail feathers emit a sharp flutter. Male Allen’s hummingbirds are very aggressive and often seen chasing the other males in their territory. They also chase the other hummingbird species, even known for attacking the other larger predatory birds such as kestrels and hawks. 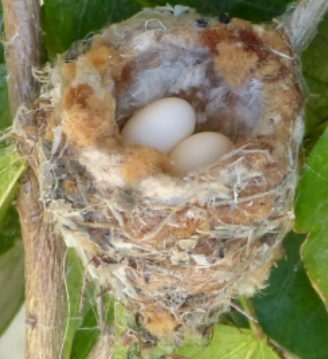 They construct their nest with the plant fibers, down, and weed stems and use the lichens and spider webs to give it a structure. They place their nest well above the ground on a tree branch, stalk, or stem of the plant. Females lay one or two eggs and incubate them for 15 to 17 days. After hatching, the young Allen’s hummingbirds leave their nest in three weeks. The mother feeds the young for a few more weeks, and then they leave them alone to feed themselves. They also have a high rate of metabolism like all the other birds and need frequent feeding. Mostly they get their required protein from flower nectar and small insects.

Allen’s hummingbirds are commonly found in brushy woods, gardens, and meadows of coastal California, ranging from Santa north and southern coastal Oregon. They breed in coastal forests, scrubs, and chaparrals from California to southern Oregon. Since the 1960s, their population colonized the Palos Verdes Peninsula of Los Angeles County. Since then, much of their population has spread over Los Angeles and Orange Counties, south through San Diego County and east to the western end of Riverside County.

Allen’s hummingbirds usually migrate in small distances and are known as a medium-distance migrants. They usually breed along the coast from southern Oregon to Southern California and fly to central Mexico for winter in December. Their first spring migrants arrived on the northern edge in March, and their strength increased from mid-April to mid-May. They start their fall migration in mid-summer, and most of the birds in southwestern Oregon and California depart in August. 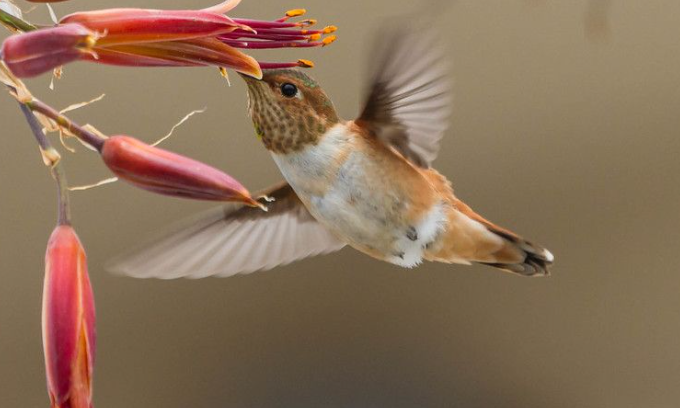 If Allen’s hummingbirds are present in your area, you can attract them with a sugar-water feeder. These nectar-filled feeders provide you with a great opportunity to watch them in your yard. To make perfect nectar, take one part of table sugar and dissolve it into four parts of water. Don’t use artificial coloring as it can harm hummingbirds. You can also add flowers in your yard to attract hummingbirds as they also increase the beauty of your backyard. The running water is also very attractive for hummingbirds. They love the flying drops of water.

How can you differentiate Allen’s hummingbirds from Rufous?

What is the life span of Allen’s hummingbirds?

Why is this species named Allen’s?

In 1877, this species was named Allen’s for the name of Charles Andrew Allen, who first identified this bird in California. This is the second smallest species after Calliope, which only grow up to 3 inches. You can easily locate Allen’s hummingbirds in the same garden along with Anna’s hummingbirds.

What is the difference between male and female Allen’s hummingbirds?

How to identify the young Allen’s hummingbird?

What are the favorite plants of Allen’s hummingbirds?

Allen’s hummingbirds love to get the natural nectar from the fresh flowers. Their favorite flowering plants include the Indian paint-brush, brush-monkey flower, twinberry honeysuckle, Penstemon, and Western columbine.

Where to find Allen’s hummingbirds?

You can locate Allen’s hummingbirds along the West Coast during the early spring. These birds arrive in the Chaparral and coastal scrub in early January. You can easily locate them on the top of the shrubs or listen to the bumblebee sounds in these areas. You can find them on the nectar feeders, especially during the migration period. 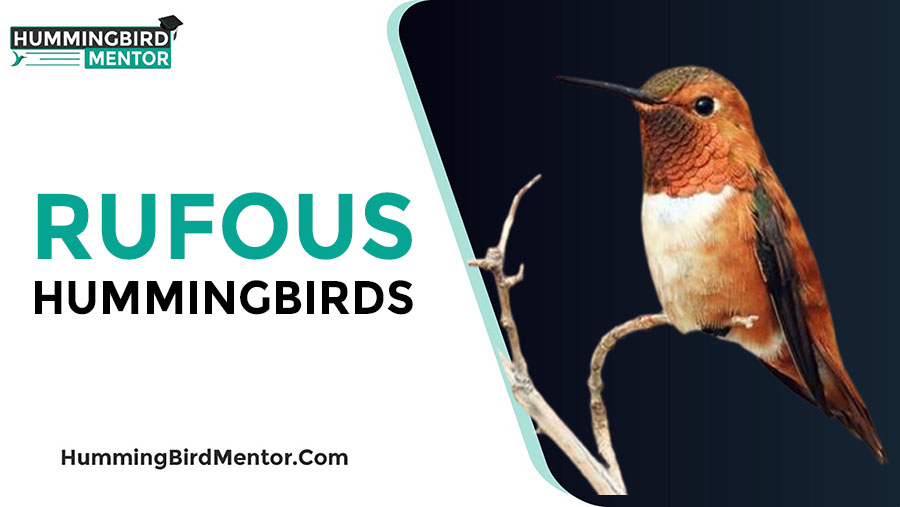 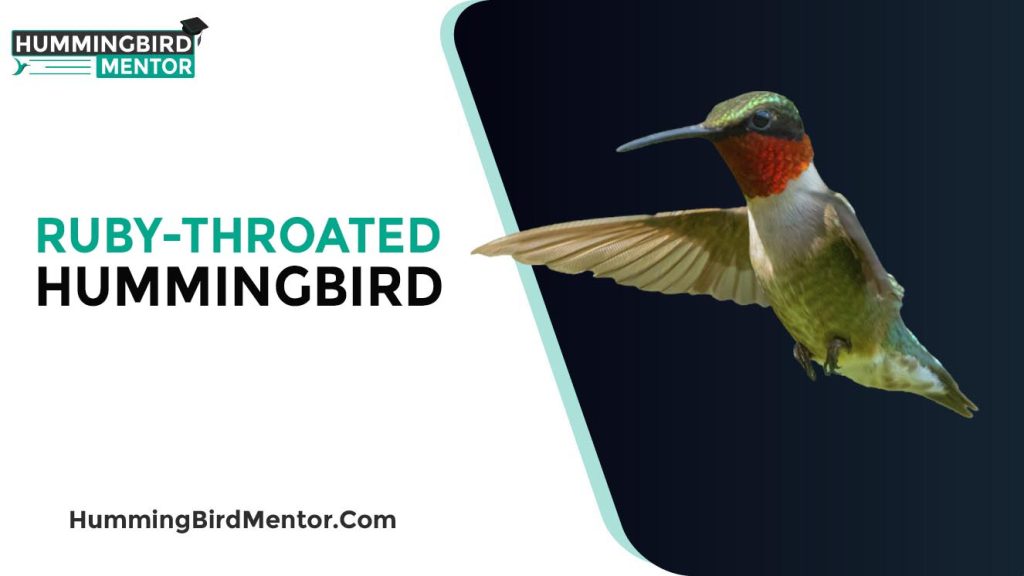 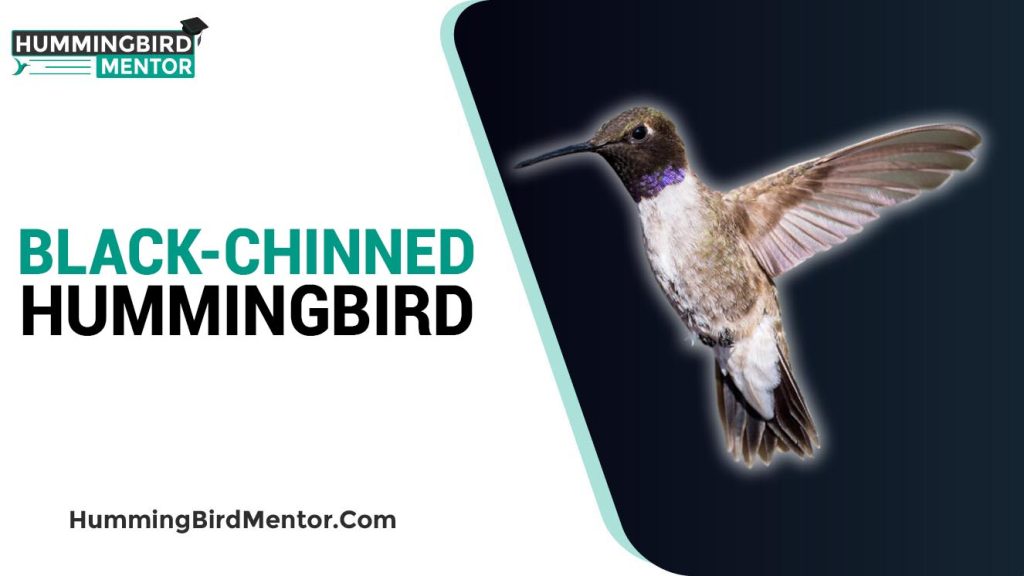