Are you also love to watch the hummingbirds, the tiny marvelous birds around the home gardens in your area? You need to know about their migration depending upon the season. Wherever you live, including the USA, Canada, or beyond, this article will provide you the correct migration map of these amazing birds.

Many hummingbird species spend the winter in Central America or Mexico and migrate to the southern USA as early as February. They move to the further north in the later spring season in their breeding grounds. Usually, the males firstly migrate to the breeding grounds, and the females follow them. But some hummingbird species stay year-round in California and the Pacific coast. There are many thoughts about the hummingbird’s migration. Still, it’s usually thought that they sense the daylight duration and the changes in the abundance of flowers, nectar, and insects to decide about migration. Let’s know in detail about the hummingbird’s migration.

During the spring, firstly, hummingbirds arrive in Texas and Louisiana from late February to mid-March. Although the exact arrival dates vary from year to year, the Ruby-throated hummingbirds are the first arrival in North America. This is one of the most found hummingbird species all over America. The exact hummingbird migration each year depends upon the location, weather conditions, and environmental factors.

During migration, a hummingbird’s heartbeat up to 1260 times a minute, and wings flap 15 to 80 times a second. They usually fly almost along the same path as they fly in the previous years and need high-energy nectar daily to maintain the protein level. Hummingbirds fly each day when the nectar sources are abundant.

During the fall from August to September, Hummingbirds move to the south by filling their body with nectar in the early morning and again in the afternoon to maintain their body weight. August brings a lot of activity when you can see 10 to 20 Ruby-throated hummingbirds at a time, with a peak of 25 to 40 hummingbirds in September. Ruby-throated and some Rufous hummingbirds gather in Florida, Louisiana, and along the South Texas Coast in September. In contrast, the other species usually travel to Mexico and Central America.

Winter Hummingbird Residents in the USA

Many hummingbird species also stay in the winter as well in the different parts of the USA. Most of these hummingbirds can be seen on the feeders in South Texas and South Louisiana during the winter. These species include the Ruby-throated, Rufous, Black-chinned, Buff-bellied, Calliope, Allen’s Broad-tailed, Anna’s, and Broad-billed. Some hummingbird species are year-round in warmer pacific coastal and southern desert regions of the United States. Anna’s hummingbird is a common resident of California inland to Arizona and north to British Columbia.

Migration pattern of some other hummingbird species

They have a wide range of migration compared to any other hummingbird species; even they are also found in southeastern Alaska. You can also see the Rufous in California, Pacific Northwest, and Alaska in the summer season and fall in the Rocky Mountains.

You can locate the Rufous hummingbirds in Southern Mexico and Guerrero’s wooden areas during the winter. During the migration, they usually make a clockwise circuit from the pacific coast to Washington and British Columbia. But their exact migration route changes year to year.

Black-chinned hummingbird’s migration range includes Southern British Columbia, Canada, Mexico, and Texas. They are the common residents of Columbia, Idaho, Nevada, coastal California, and Arizona. But they also reported in many other states.

Allen’s spend most of the winter in Southern Mexico and the southern mountains in the late summer. They are the close relatives of the Rufous hummingbirds that are mostly nesting in California. Sometimes it’s difficult to separate them from the Rufous hummingbirds due to the Rufous tail, greenback, and dark bill. The male Allen’s has a red throat, while the female’s throat is dull white.

It’s one of the most common hummingbird species that breeds from Vancouver, Canada, south to northern Baja California and east through southern Arizona. Anna’s are the permanent residents of the Pacific Coast, even through the winter as well. They are usually found along the western coast of North America, southern Canada, southern Nevada, southeastern Utah, and western Texas. You can also spot Anna’s hummingbirds outside of their range, including southern Alaska, Saskatchewan, New York, Florida, Louisiana, and Newfoundland.  During the winter, Ann’s hummingbirds gain weight by consuming the nectar the whole day, which helps them survive the night’s sub-freezing winter weather.

They migrate to the north in the spring. Usually, the males firstly arrive in southern Arizona in late February to early March. They move to northern Arizona in April, Colorado in late April to late May. Wyoming in mid-May, and southern Montana by late May. After breeding, they move to their south-bound fall migration of Mexico south to Guatemala.

They are primarily bred in the high elevations in the mountains of the northwestern United States and Canada into Alaska. Usually, they occur from British Columbia and Alberta, southern California and Arizona, and in Canada. During the spring season, they travel through Arizona and New Mexico, while during the winter found in Southwestern Mexico, Guatemala, and Belize.

They are small North American desert birds usually found in the western United States and Mexico and travel to Alaska and Canada. Sometimes mix with Anna’s hummingbirds due to close resemblance. The breeding areas of the Costae hummingbirds include the Mojave Desert, Sonoran Desert, and the San Joaquin Valley of California, while the wintering areas include Southern California south into Mexico. 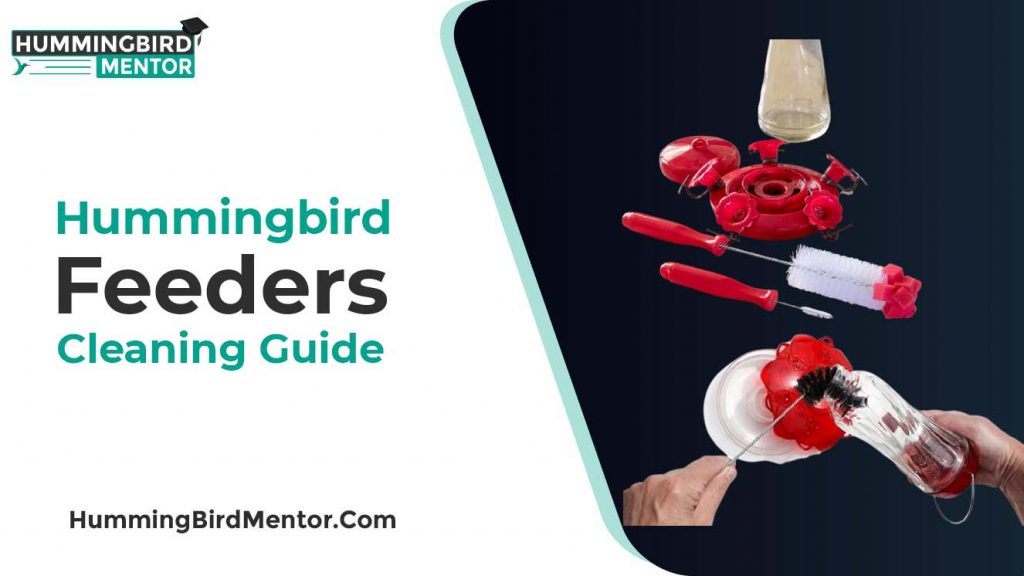 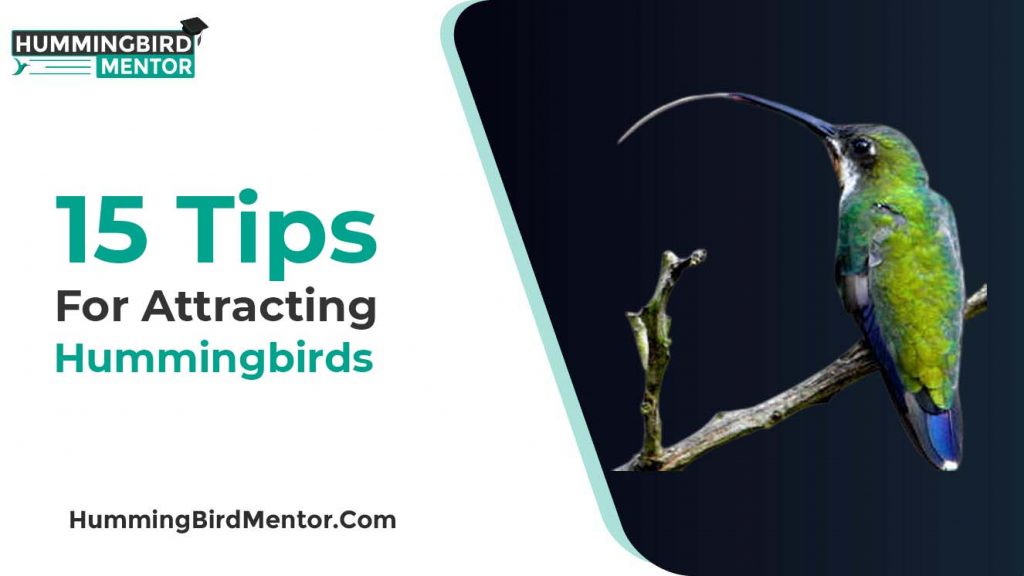 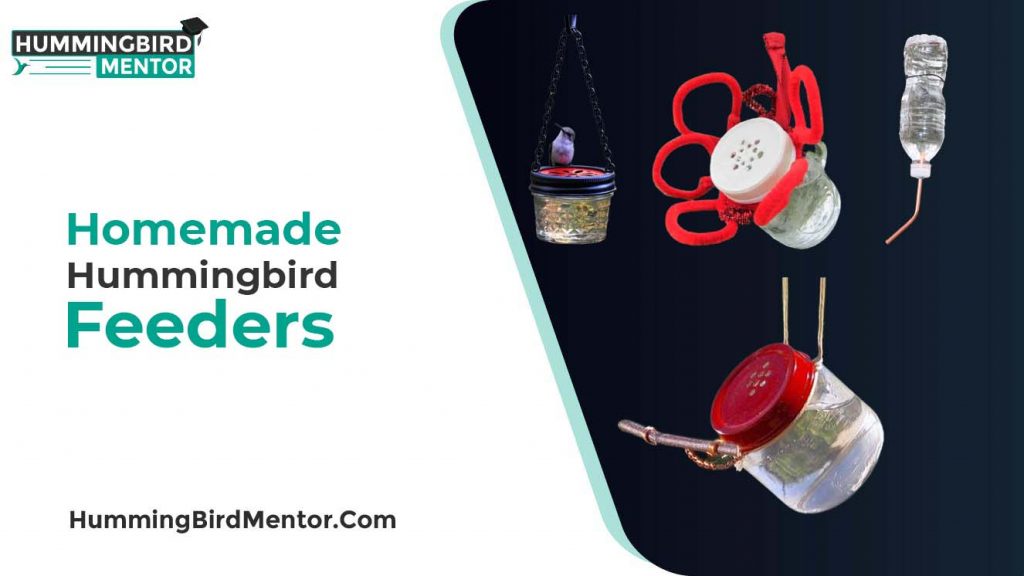